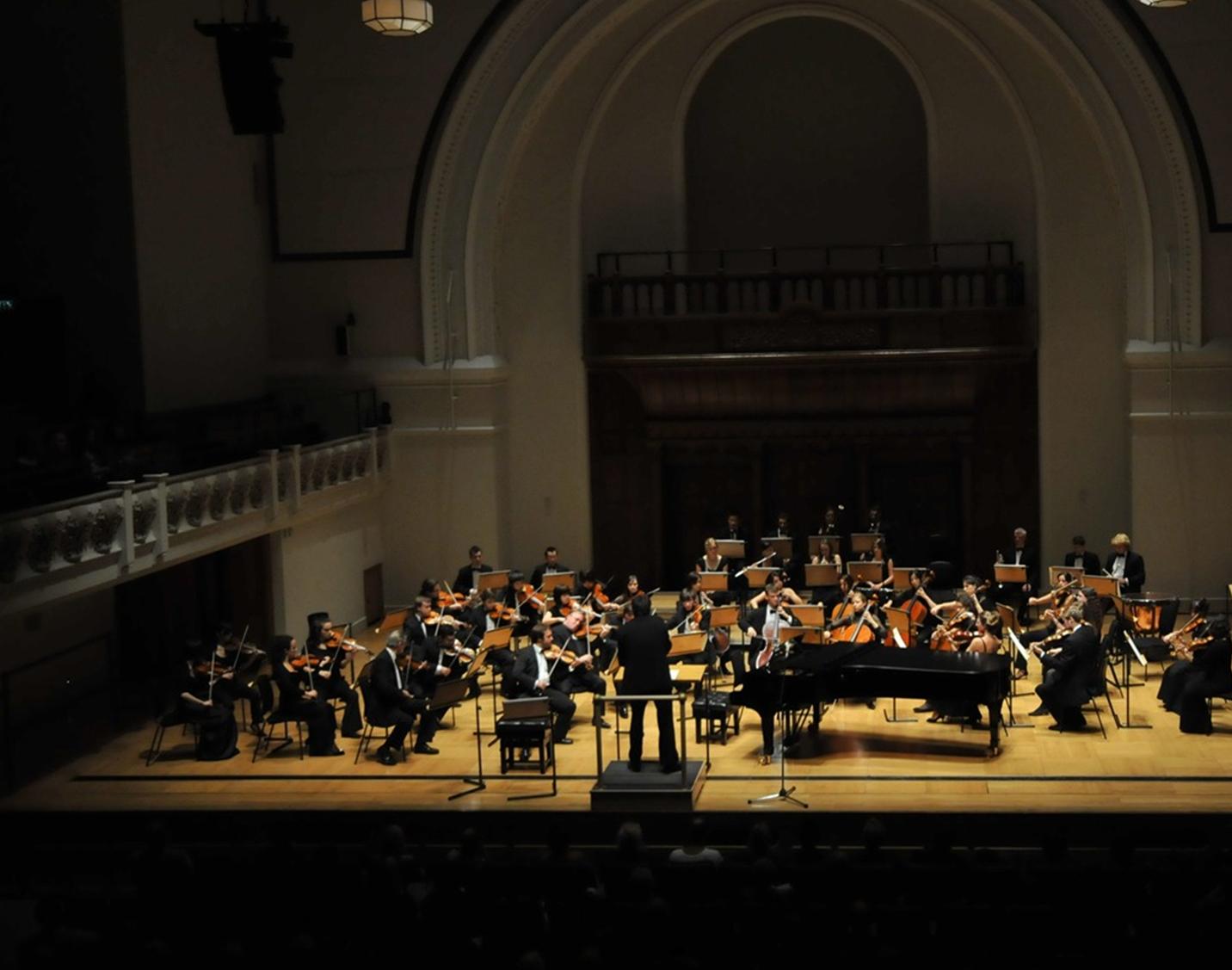 Collaborated with Mº Sir A. Pappano and world-class orchestras/venues/artists

Composed, orchestrated and conducted music recorded with the Sofia Philharmonic 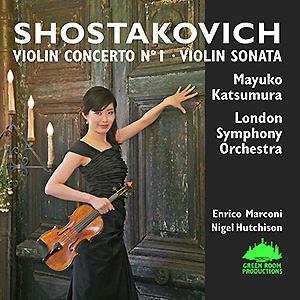 A New CD Release - Recording of Shostakovich Violin Concerto No. 1 with the LSO

This CD was recorded in 2012 with the London Symphony Orchestra and violinist M. Kazumura at the Abbey Road Studios, London.

I believe in rendition more than interpretation - as the latter is an inevitable consequence anyway. A conductor should stay as true as possible to the score and he should 'see' well beyond the written notes. He should understand the form of a piece and its contest, as well as its intrinsic artistic message donated to us by the composer.

In doing so, too many musicians take too many liberties with the score - I don't. A main issue is usually posed by tempi. Performers quite often are concerned with notes and the agogic, but too often they underestimate tempi. I strongly believe that a piece can work on a very limited range of tempi and, when indicated very precisely by the composer, a conductor should stick to it faithfully. In doing so, many masterpieces will preserve the energy and spirit that the composer intended to convey to us.

For these reasons, as a conductor I know that my responsibility is huge. I firmly believe in carrying on the great tradition set by these celebrated maestri such as Arturo Toscanini, Erich and Carlos Kleiber, Fritz Reiner, Guido Cantelli, Charles Munch, George Szell, Franco Ferrara - to name but a few.

Today this might be regarded by many as 'old school', but isn't music an pluri-centenarian art? These maestri have built orchestras the way we know them today and, as a conductor, I will have to stay true to their tradition, as well as to the composer and his score. Firstly and fore-mostly so.​ 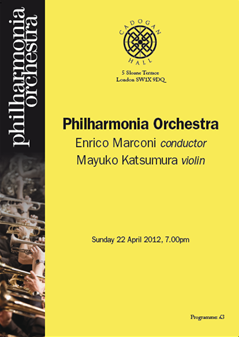 "The London Symphony Orchestra under Enrico Marconi play their full part in a performance which has a generosity of spirit, communicative spark and purposefulness that certainly held this listener from first measure to last."

Bartok's Concerto For Orchestra - Pilharmonia Orchestra
"Marconi clearly knows and admire this masterpiece, delivering an account which has high voltage and musical enthusiasm!"